Pine Needles’ Director of Instruction. Pat joined the PGA tour in 1978 and was Rookie of the Year. He won the 1984 TPS Sacramento Open. Other top finishes include: Second in the Canadian Open, second in the Quad Cities Open, fourth in the PGA Championship. Pat attended Brigham Young University and is an active supporter of junior golf. Pat qualified to play on the Champion’s Tour beginning in the 2005 season. 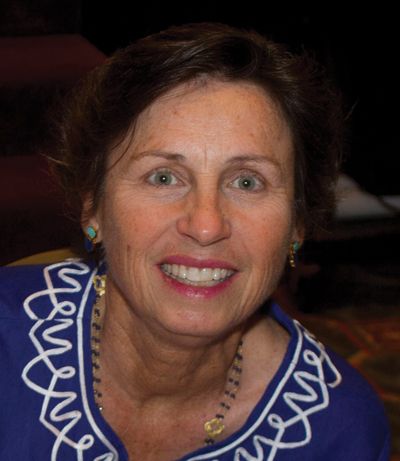 One of Peggy Kirk Bell’s two daughters, Bonnie is a former outstanding amateur golfer who played on the University of North Carolina Women’s Golf Team. She is married to Pat McGowan, Pine Needles’ PGA Touring Professional and Director of Instruction.

She has been a Pine Needles Golfari instructor for over 20 years. Bonnie is also Owner of BBM Designs (golf jewelry, infant shoes and other golf related items) and Co-Owner of Player’s Design (golf and outerwear apparel). 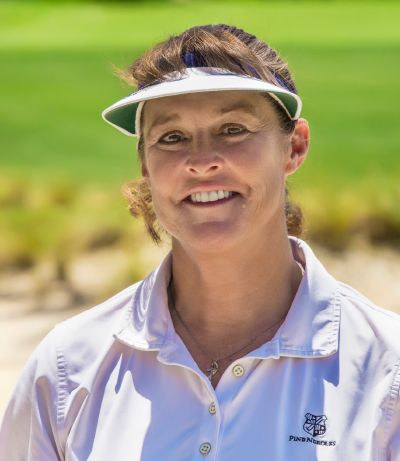 A Virginia native, Donna is a five-time winner of the Virginia State Amateur Championship. She won the prestigious North and South Amateur title in 1984 and 1988, and was runner-up in 1989. She received All-American honors as a member of the University of North Carolina team in 1989.

As a professional, Donna has captured six events, including one major title: The Nabisco Dinah Shore in 1994. She placed third in the 1992 U.S. Women’s Open and tied for second a year later. She had four top ten finishes in 2002, and her best finish in 2003 was a tie for seventh in the Canadian Open. Donna has served on the LPGA Executive Committee since 2001 and was president of the association for two years.

One of Peggy Kirk Bell’s two daughters. Former member of the University of Alabama Women’s Golf Team; married to Kelly Miller, President of Pine Needles and Mid Pines. She has been an instructor for over 20 years in Pine Needles’ Golfari programs. 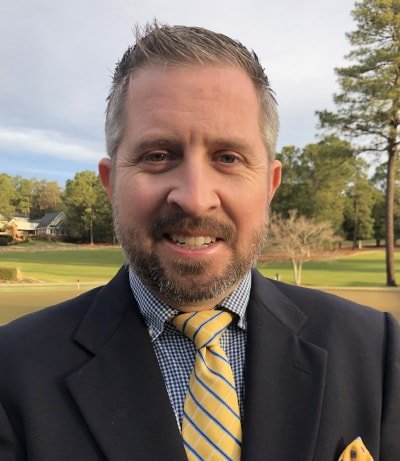 A graduate of Methodist University in Fayetteville, NC, with a degree in Business Administration and a concentration in Professional Golf Management. In 2001, Graham joined the staff at Mid Pines and worked as an Assistant Golf Professional for three years. Graham, now General Manager and Director of Golf at Pine Needles and Mid Pines, has been teaching with the Golfaris since 2002.

Tyler’s passion for the game of golf started in Durham, N.C. at a young age. After playing collegiate golf for a year, he focused on a career in the golf industry and graduated as a PGA Professional from North Carolina State University in 2011. Tyler joined our staff in 2013 and has assumed several roles in Golf Operations including his current role as Head Golf Professional at  Pine Needles. In his fifth season as an instructor at Pine Needles & Mid Pines, Tyler enjoys improving each student’s skill set in our golf schools and private lessons. 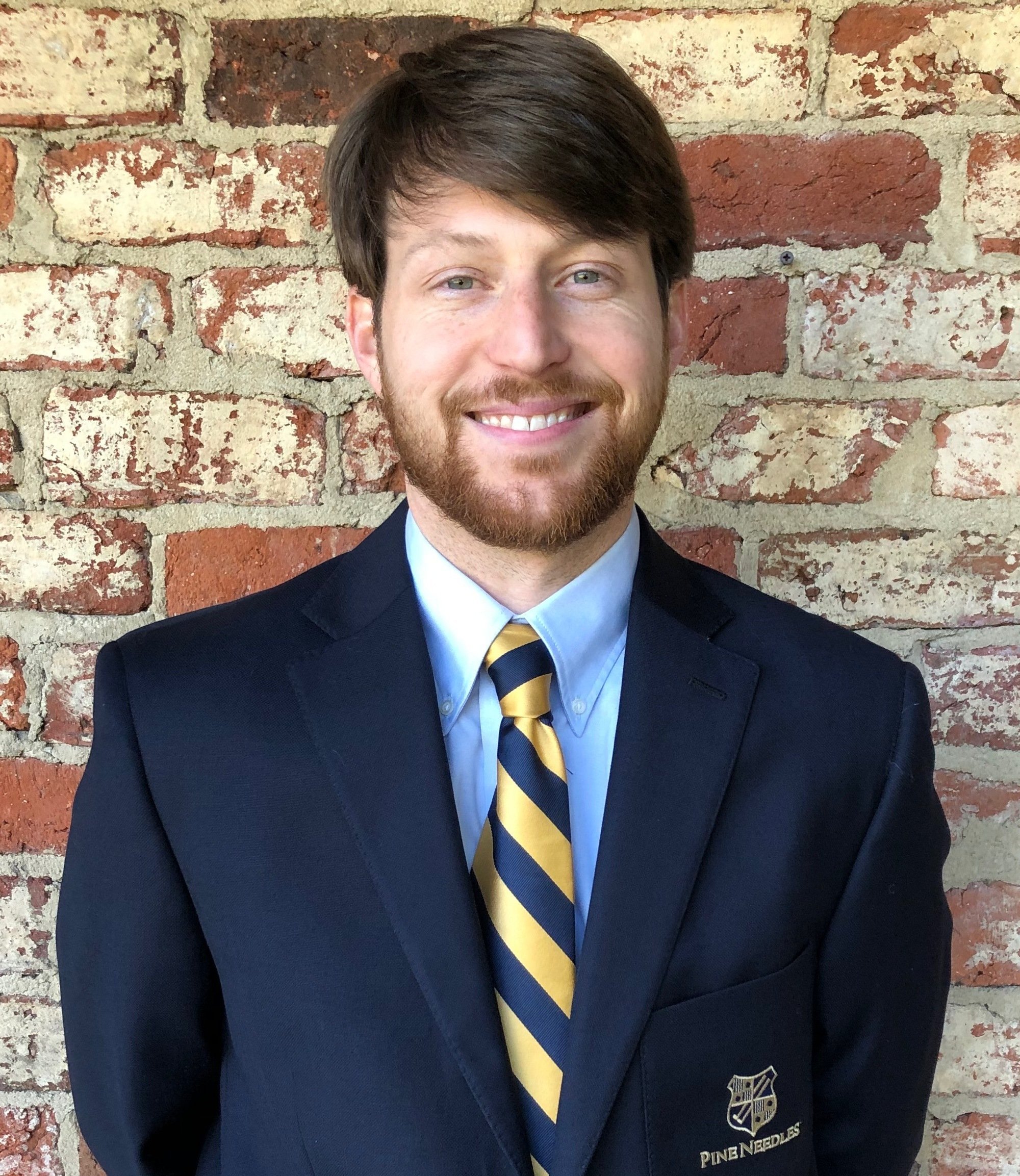 Originally from Winston Salem, Brett attended Methodist University where he earned a degree in Business Administration with a focus on Professional Golf Management. He joined the Pine Needles family in June 2013 as an Assistant Golf Professional. Brett then worked as the Head Professional of Mid Pines in 2015 and 2016 before joining the golf professional team at TPC Scottsdale in Arizona. After returning from his ventures out west, he worked in the golf apparel and embroidery industry as a supervisor working alongside brands like Donald Ross and Peter Millar before he rejoined our team in Fall of 2019 as Mid Pines Head Professional. He is currently certified as a PGA Class A Professional and is passionate about providing a great golf experience to our membership and guests.